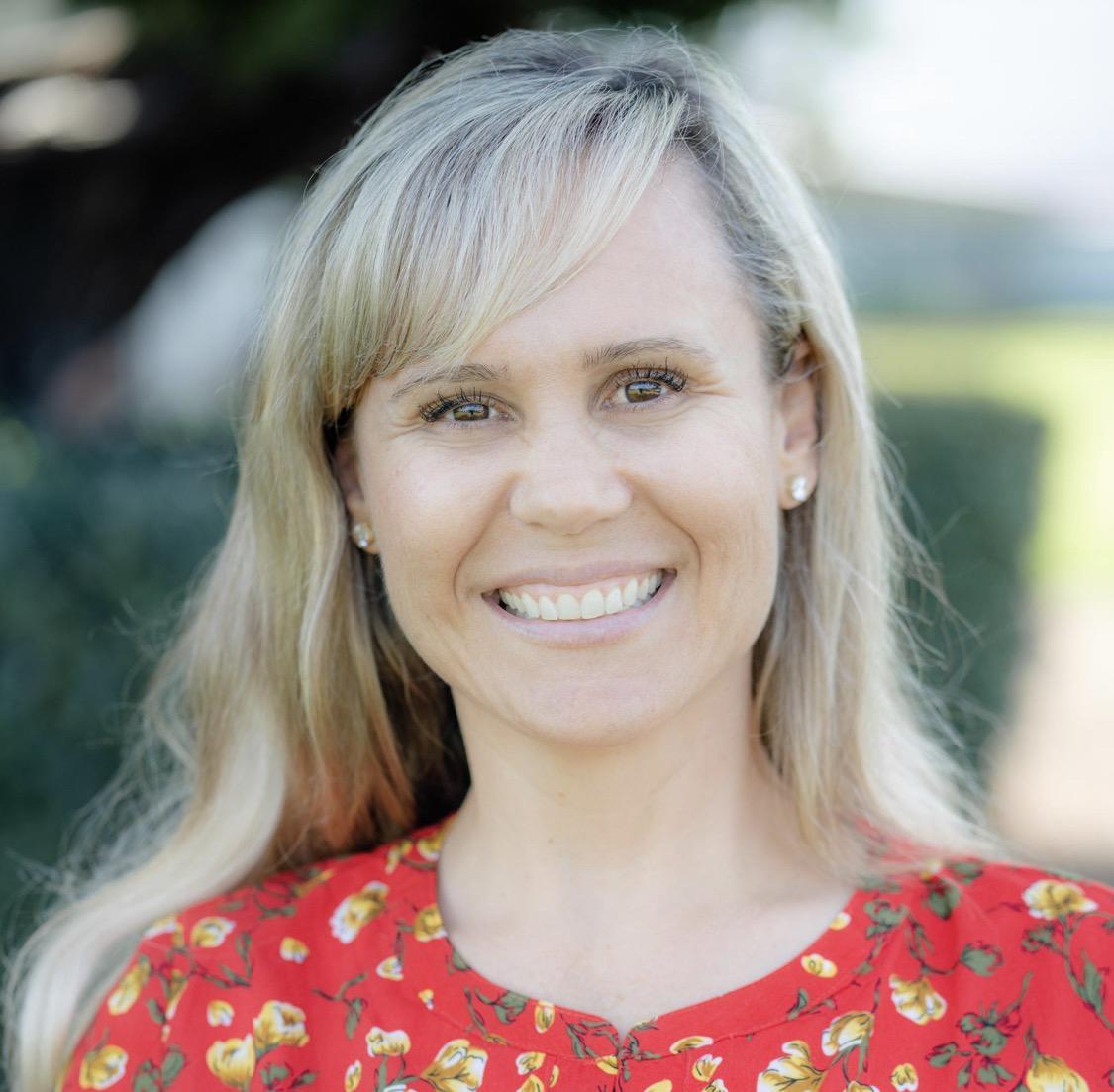 A conductor, pianist, and choral & vocal technician, Jodi has had lifelong involvement in choral music. In her ninth year of teaching, Jodi has been the director of two accomplished high school choral programs, and loves performing and traveling with her groups. She was the first female conductor to place first at the prestigious Golden State Choral Competition, which she has since earned gold several times. Her choirs have placed first at numerous national competitions in New York, Chicago, Nashville, and Seattle.

Some notable performances include conducting her Chamber Singers on NPR’s nationally syndicated radio show From the Top, reaching over a million listeners, selected by blind audition to perform at the 2018 American Choral Directors Association Conference, international concerts at the Santa Maria de Montserrat Abbey, the Bilbao Guggenheim, La Sagrada Familia, full concerts in 2019 and 2022 under her baton in Carnegie Hall and the beautiful St. Patrick’s Cathedral in New York City. Her choirs have received honors for their beautiful tone and artistry throughout the country and internationally.

Prior to teaching high school, Jodi maintained a competitive piano studio for over twenty-five years. She earned a Bachelor’s degree in Piano Performance and Pedagogy from San Jose State University and a Master’s degree in Choral Conducting from California State University East Bay where she was a vocal coach, conducted university choirs, and was a graduate teaching assistant. She anticipates finishing her doctoral work in conducting performance May 2023. Jodi’s mentors include Buddy James, Jeffrey Sykes, Laurel Brettel, David Rentz, Ted Reid, and Susan Bana. In addition to her work with Mater Dei High School Choirs she is the California conductor with Millennial® Choirs & Orchestras.

Jodi is an active member of American Choral Directors Association, The National Association for Music Education, and Chorus America. Jodi Reed and her husband are the parents of six children, three of which are proud Monarchs, and grandparents to three amazing little ones. Jodi enjoys scuba diving, paddle boarding and any time spent in the ocean. 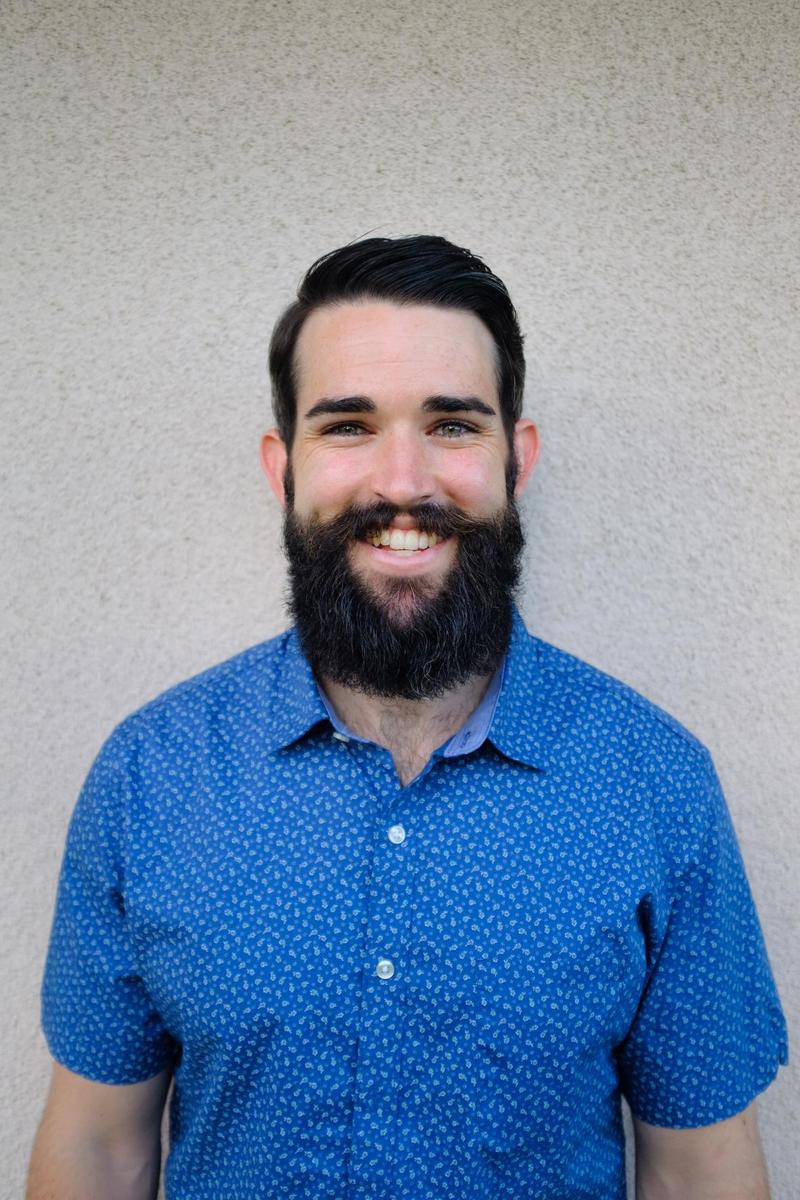 Tenor Jonathan Knauer completed his M. M. in Vocal Performance at University of Nevada at Reno in 2020.  There he studied under the guidance of both James Flora and Olga Perez Flora,  and won the NATS Cal-Western Division, as well as appearing as Rinuccio in Puccini’s “Gianni Schicchi”, and Acis in Handel’s “Acis and Galatea”. Jonathan received his B. M. in Vocal Performance with an emphasis in Opera in 2017 from the Bob Cole Conservatory of CSU Long Beach singing several lead roles such as Nemorino in Donizetti’s “Elixir of Love”. Jonathan also performed in the Bob Cole Chamber Singers as they received both the “Choir of the World” award from Eisteddfod, Wales in 2016 and 1st Place in the Internationaler Chorwettbewerb Spittal an der Drau in Austria in 2017. He has sung as back-up for Josh Groban, represented the United States at the Xinghai International Choral Competition in Guangzhou, China, performed as a tenor soloist in Disney Concert Hall, and continues to sing in several local professional ensembles. 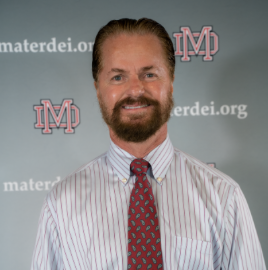 Kent Helwig has made a varied and diverse career as a pianist, actor, singer, dancer, musical director and educator. He received his Bachelor of Music degree in Piano Performance from the University of California, Irvine, under the tutelage of Nina Scolnik. As a pianist he frequently performs for audiences both large and small, in a wide array of venues, numerous churches, choral festivals, vocal competitions, master classes, corporate events, conferences, and receptions. He has had the unique opportunity and privilege to play private receptions held for Henry Segerstrom and for the Forty-First President of the United States, the Honorable George H. Bush.Past performances with the Mater Dei Choral Program have taken him to prominent venues across the world, including the Todi Opera House in Umbria Italy, and New York City's famed Carnegie Hall. He has served as audition pianist, accompanist and vocal coach for: Chapman University, Claremont College, Cypress College, Fullerton College, Fountain Valley High School, Irvine Valley College, Orange County High School of the Performing Arts, Rio Hondo College, Saddleback College, University of California Irvine and Vanguard University, Royal Caribbean Cruise Lines, Cunard Cruise Lines.

Kent earned his Master of Fine Arts degree in Drama with an emphasis in Musical Theatre from the University of California, Irvine. He has taught courses in acting, audition techniques, and music theatre for the University of California Irvine, Cypress College, Claremont Colleges, Coastline College, Vanguard University, and the Orange County High School for the Performing Arts. Musical/Vocal direction credits include: Annie, Anything Goes, Bat Boy, Bye-Bye Birdie, Cabaret, Footloose, Grease, Gypsy!, How To Succeed In Business Without Really Trying, In the Heights, Joseph and the Amazing Technicolor Dream-Coat, My Fair Lady, Once On This Island, The Lucky Stiff, The Spitfire Grill, Seussical the Musical, The Twenty-Fifth Annual Putnam County Spelling Bee, Thoroughly Modern Millie, Into The Woods, The Wiz, and The Wizard of Oz. Musical reviews: Broadway: From A to Z, Can't Stop the Music, Choices, Final-ly Sondheim, It's the Best Medicine, The Game of Love, Hooray for Hollywood, Journeys 2000-The Music of Our Lives, The Lullabies of Broadway, Scores that Didn't Score, Show-tune, The Great American Songbook, Welcome to the Sixties. Regional Acting theatrical credits include: Applause, And The World Goes Round, Cabaret, Forty-Second Street, Mame, Meet Me In St. Louis, Peter Pan, Plain and Fancy, South Pacific, Singin' In The Rain, The Scarlet Pimpernel, The Three Penney Opera, The Unsinkable Molly Brown, The Will Rogers Follies. Featured roles include: Valentine in Babes in Arms, Harry Beaton in Brigadoon, Dick in Dames at Sea, Don/Bobby/Larry/Roy in A Chorus Line, Big Deal in West Side Story, Raja Bimmy in On The Town, Mingo in Crazy For You, and Frederick Fleet in the West Coast premiere of Titanic. 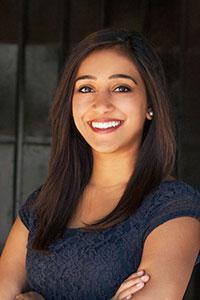 Fatima Rizvi is a graduate of the CSUF School of Music, where she recently completed her MM in Vocal Performance and UC Irvine where she earned her BA in Music and BA in Business Economics. While her first love is opera, Fatima has recently returned to chamber and choral music, joining the acclaimed new music ensemble Choral Arts Initiative in 2016 and performing in her first concerts with Baroque music ensemble L'Esprit Baroque. Fatima has also had the honor of participating in several competitions, including NATS-LA, where she placed 1st in the advanced women's division and in the CSUF concerto competition, where she placed 3rd.

When she isn't performing, Fatima is a dedicated voice teacher and is passionate about sharing the vocal arts with her students. She currently teaches at her home studio, San Juan Hills High School, and Mater Dei High School. 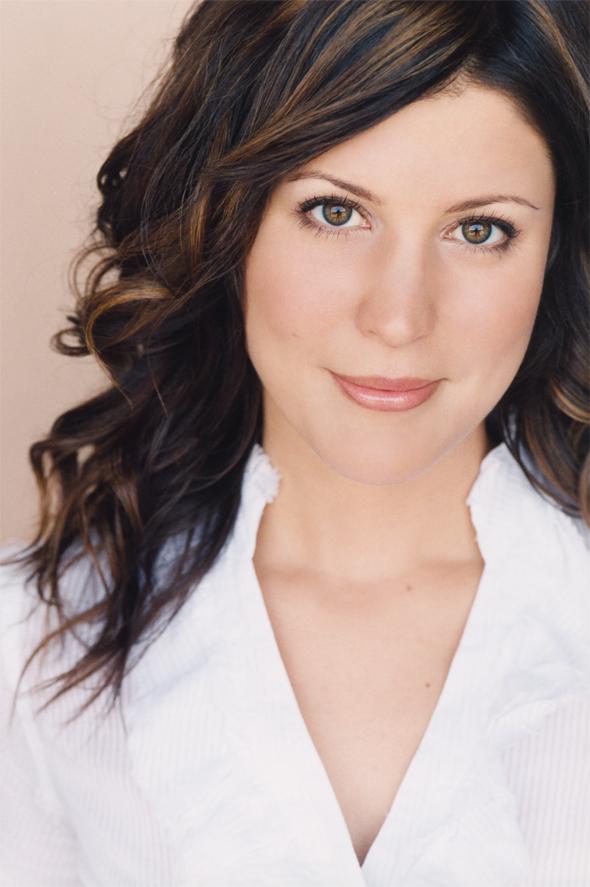 Kellee King graduated from California State University, Fullerton with a BA in Music (Vocal Emphasis) in 2003 and has been performing on local and national stages ever since. She has been called "a clear-voiced, exemplary soloist" by the Orange County Register. Kellee sang with the Pacific Chorale (PC) and John Alexander Singers for over 15 seasons and held the position of soprano section leader with the PC for 7 seasons. For over 5 years she was engaged with Orange County Opera – an outreach program performing for elementary schools within Orange and Los Angeles counties. Notable career solo performance highlights include: Rothko Chapel performed at the Walt Disney Concert Hall with the PC and Los Angeles Philharmonic New Group; Mozart Coronation Mass with the PC and Pacific Symphony at the Grand Opening of the Renee and Henry Segerstrom Concert Hall; Faure Requiem with the PC at La Madeleine in Paris, France; west coast premiere of the choral version of The Little Match Girl Passion with the PC at Renee and Henry Segerstrom Concert Hall. You can also hear Kellee as a vocalist on Port Streets’ new self-titled album.

Kellee is an experienced and passionate vocal teacher. Since 2007, she has been providing private vocal instruction at her home studio where she focuses on helping her students develop technique, repertoire, audition readiness, and in building overall confidence, poise, and creativity in multiple musical genres. She also has taught at Fountain Valley High School and was an invited vocal assistant for a season with the Southern California Children’s Chorus.