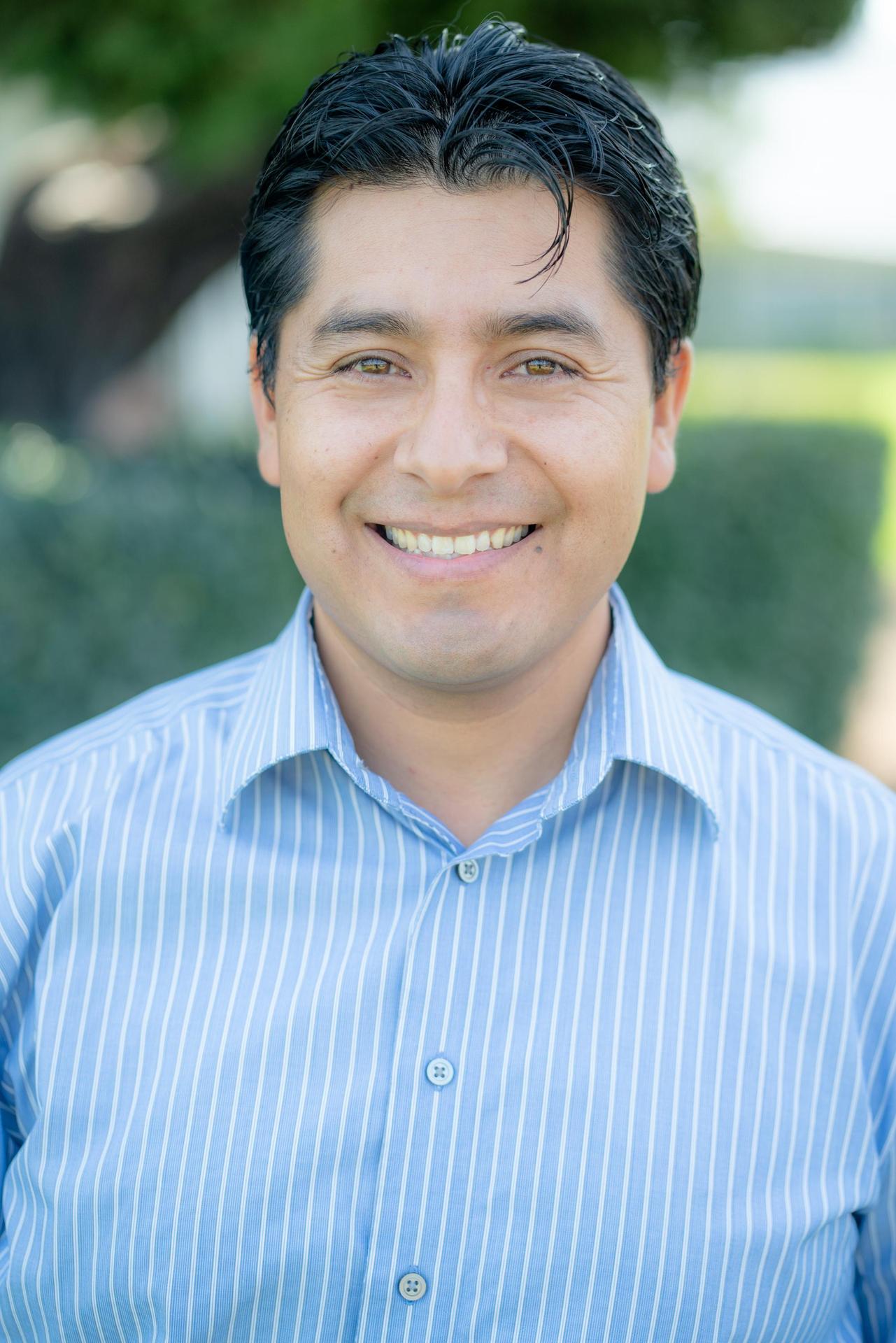 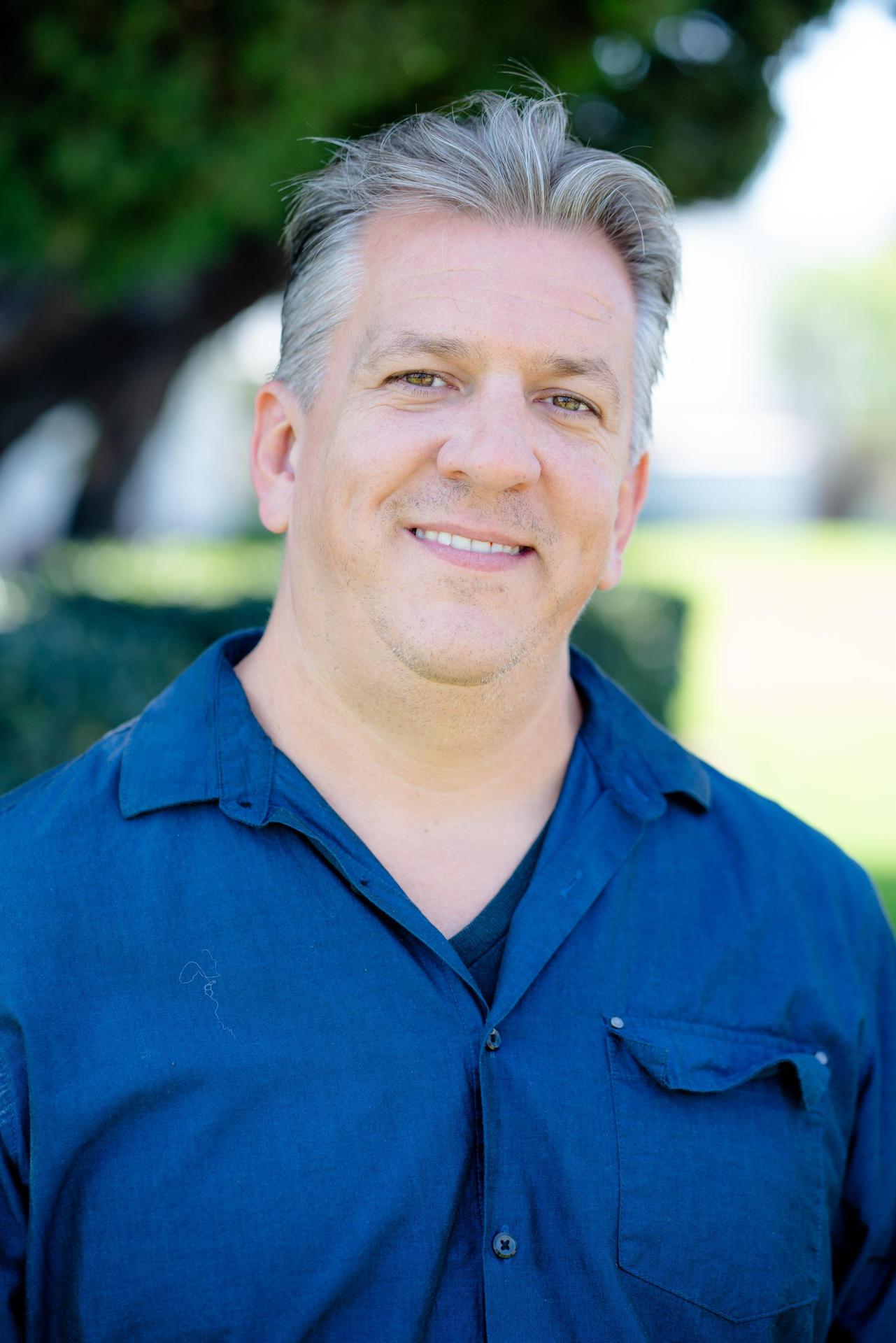 Kenneth Parker is guitarist/multi-instrumentalist from Orange County,  CA. He began teaching in high school when after establishing himself as a prodigious young guitarist he was asked to teach the school's guitar class.  From there he went on to earn a Master's Degree in music from the University of California in Irvine and continues to teach, compose, and perform. His original compositions and arrangements have been used in radio, independent films, television commercials, and podcasts.  Ken has helped several people to become successful professionals in the music business, including the alternative rock band Young the Giant, and is looking forward to spreading that success to the students at Mater Dei.Year Appointed: 2016 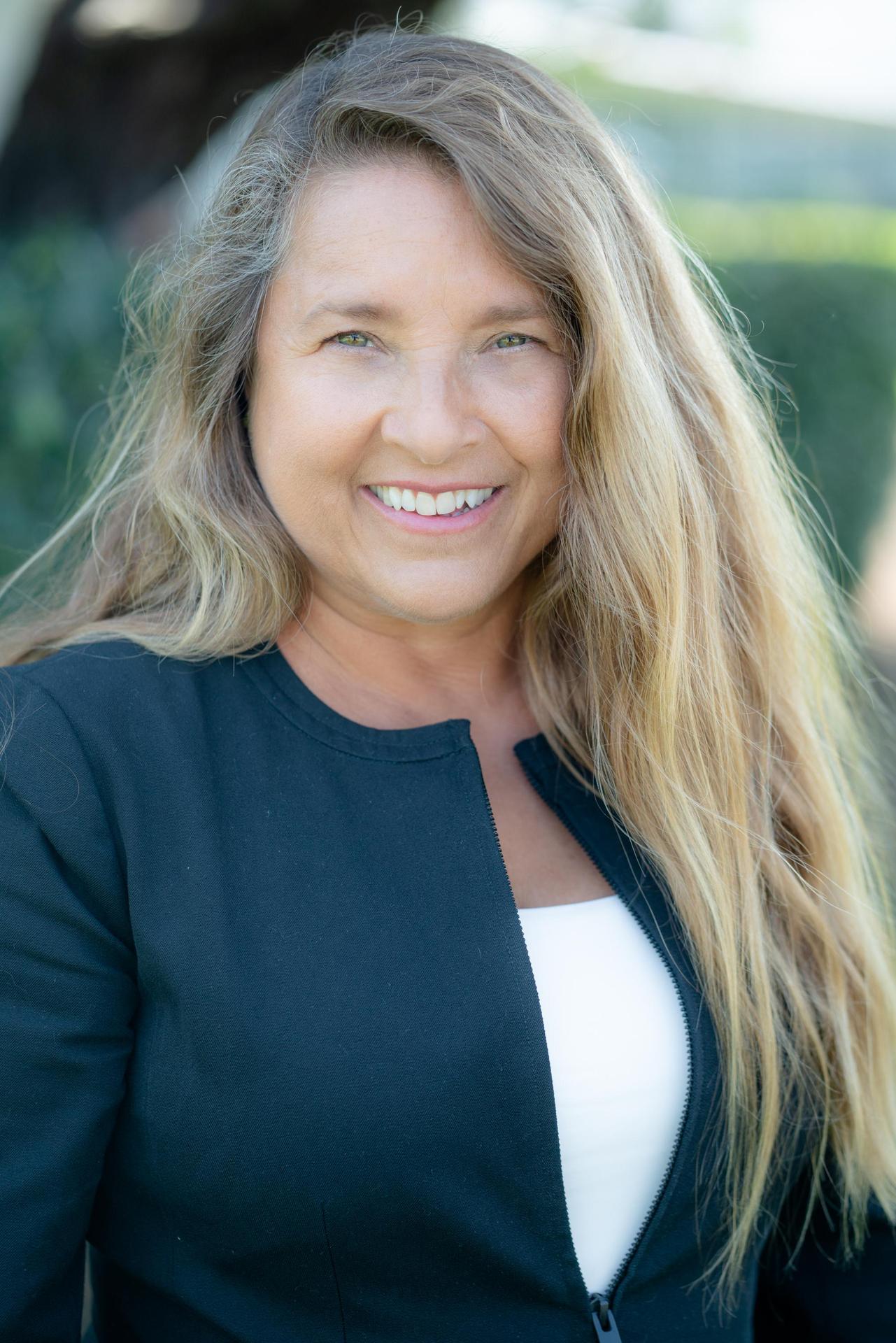 Ms. Wightman received her Bachelor’s degree from the University of Southern California. She studied under John Dorch, Yehuda Gilad, and David Howard of the Los Angeles Philharmonic. Marianne has played with numerous orchestras including the Chapman Symphony Orchestra, the Saddleback Symphony, the Orange Coast Symphony, the Torrance Symphony, and the Orange County Symphony. She currently plays with the South Coast Symphony and Quintessence, an Orange County based woodwind quintet, which she helped found in 1990. 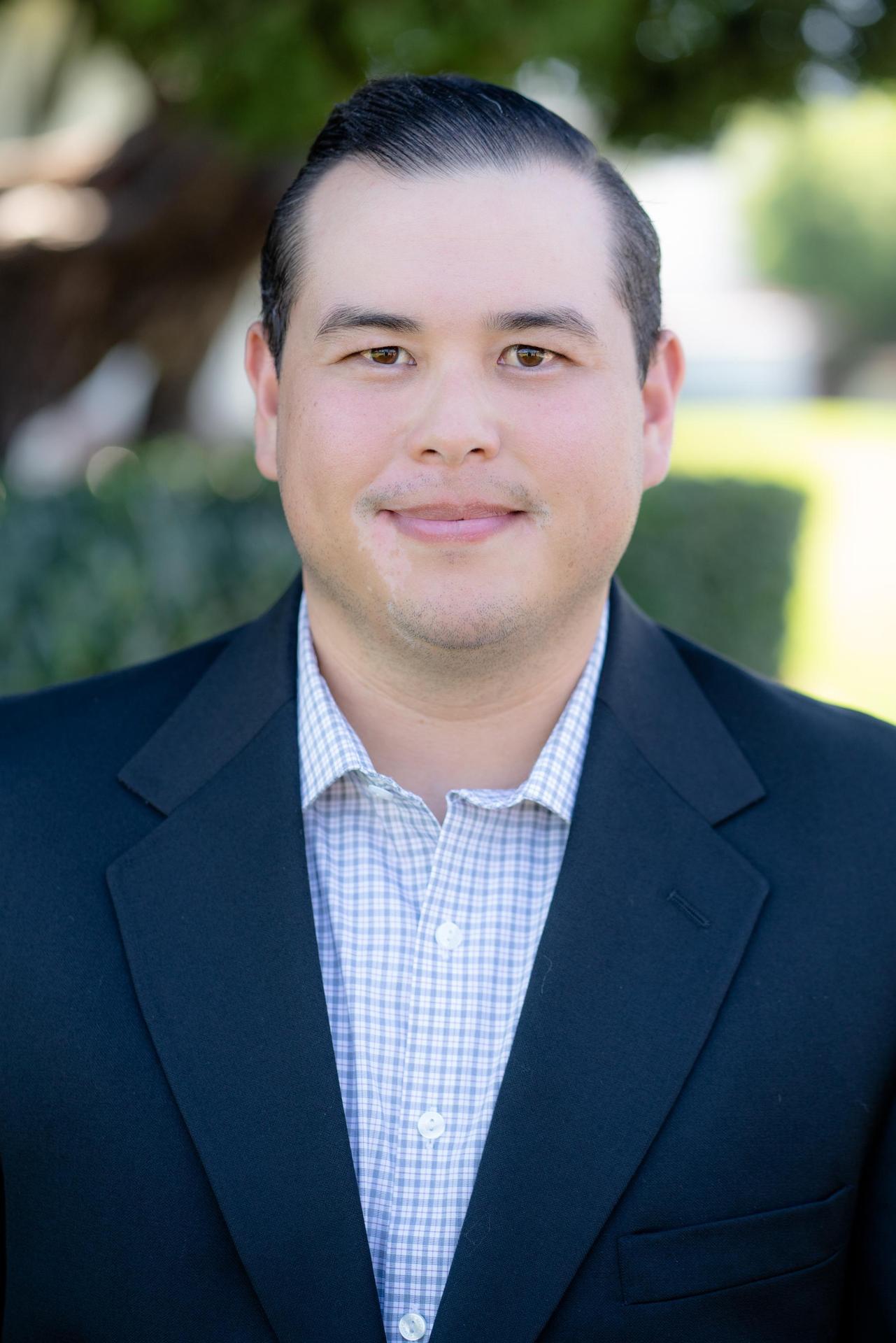 Mr. Roberto was born and raised in Orange County. He received a B.A. in music performance with an emphasis in tuba performance from Vanguard University of Southern California, and also doubled in trombone during his studies. Mr. Roberto toured across the U.S. playing with different orchestras, symphonic bands, and jazz groups. He has been teaching private music lessons for four years across all different skill levels. He is currently applying to pursue a Masters in Music for tuba performance.

Andrew Martelle is an Orange County bassist and music educator. He specialized in jazz performance at Fullerton College with Roger Shew before transferring to Cal State Fullerton where he studied under Luther Hughes. While in school, Andrew performed with notable and varied artists such as Bob Mintzer, Russ Ferrante, George Cables, Francisco Torres, Justo Almario, Doug Tornquist, Jean Ferrandis, and the Talich String Quartet. Andrew has played professionally with Bill Cunliffe, Freda Payne, and was hired as a house bassist for the 2016 International Trumpet Guild convention. He also maintains a private bass studio.